Different Types of Stroke: A Look at Risk Factors

Stroke means many things to many different people. That’s because experiences can vary based on stroke type. The two types of strokes are ischemic stroke and hemorrhagic stroke. There is also a third stroke category called a transient ischemic attack (TIA) that deserves some attention.1  While there is a large degree of overlap between the different types of stroke, it’s essential to know the different characteristics of each to have an idea of what’s needed for prevention and recovery.

Let’s take a look at the latest information on what we know about the different types of strokes, as well as the latest research in stroke recovery.

What Happens During a Stroke?

Strokes occur when the blood supply is cut off to a part of the brain. This lapse in oxygen effectively “kills off” brain cells.2  The intensity and duration of a stroke can determine just how extensive of a recovery period is needed.

Here’s a look at some core facts about stroke from the Centers for Disease Control and Prevention (CDC): 3 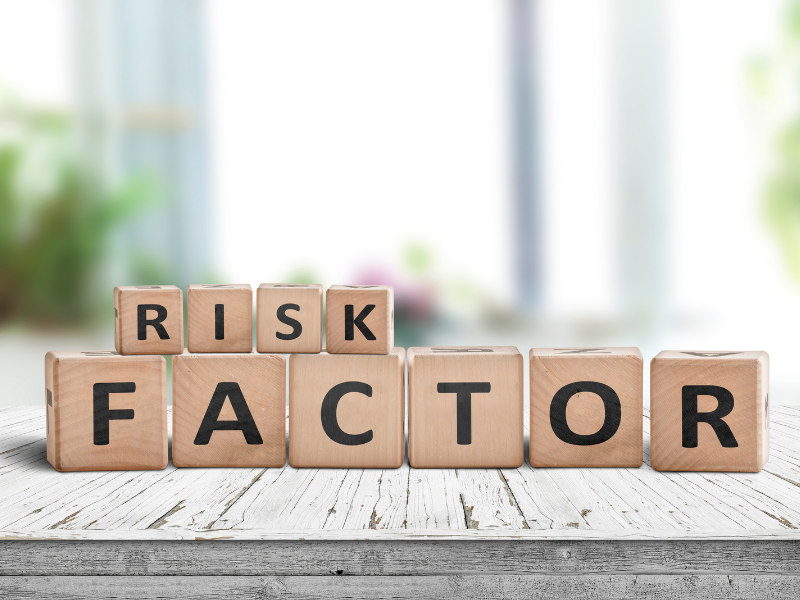 What Are the Risk Factors for Stroke?

Stroke research is unveiling a lot about why strokes occur. While some strokes appear to be random occurrences that are impossible to predict, the majority of people who are affected by strokes possess risk factors that can be both detectable and preventable.

In addition, it is believed that genetic factors can contribute to stroke risks. Here’s a rundown of all the major stroke risk factors to know about:

Having a stroke risk factor doesn’t mean that a person will inevitably have a stroke. Moreover, there’s no guarantee that a person won’t have a stroke just because they don’t have any known risk factor. However, one thing that is for certain is that controlling risk factors that can be managed using lifestyle changes, various therapies, and appropriate medications can drastically reduce the likelihood of stroke.

What are the Different Types of Strokes?

There are three main types of stroke, according to the American Stroke Association.1

An ischemic stroke is the leading type of stroke. Ischemic strokes are caused by blockages that form in arteries. These blockages ultimately cut off blood supply to the brain. There are two types of ischemic stroke. The first is a thrombotic stroke, which involves a blood clot forming inside a blood vessel in the brain. This type of stroke event is seen commonly with older stroke victims who have diabetes, high cholesterol, and other health conditions. Symptoms can be quite subtle and staggered with thrombotic strokes because they often occur gradually over the course of several hours or days.1

This third category of stroke is considered to be the least severe. In fact, TIAs are often referred to as “miniature strokes.” 14  Most people who experience them do not experience any adverse long-term side effects. One of the characteristics of a TIA is that it does not cause brain damage. A TIA is a short interruption of blood flow to the brain. Unlike a true stroke, a TIA will resolve independently without intervention. However, it’s important not to dismiss a TIA as harmless. A TIA can be a significant warning sign. Research shows that up to 40% of people who experience a TIA will go on to have a true stroke.14 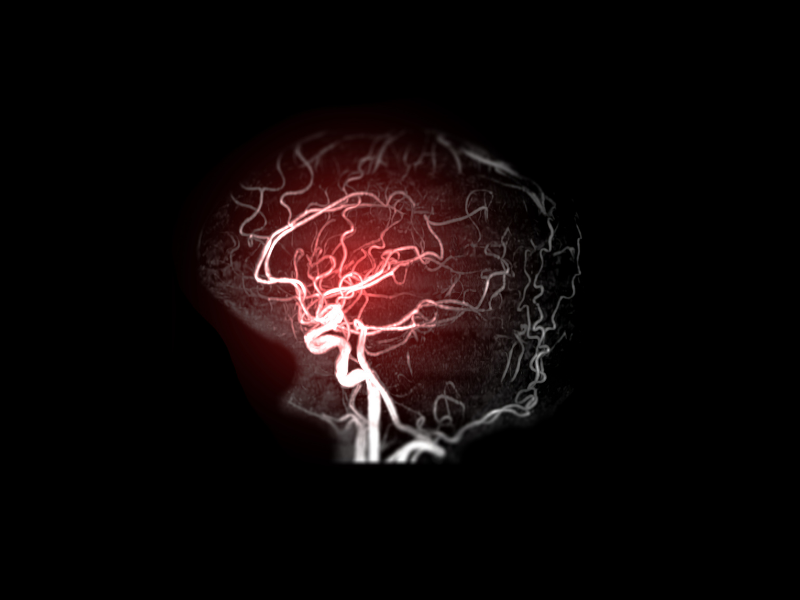 While it’s true that stroke is a leading cause of death in the United States, not all strokes are fatal. The way that a stroke affects the body is impacted by the location of the stroke, the severity of the stroke, and how quickly a person can receive treatment. The figure works out to approximately one out of every eight strokes resulting in death within the first month. That expands to one out of every four when looking at fatality rates within a year of having a stroke.3 However, many people survive strokes. It’s even possible to thrive again after a stroke. An early emergency intervention allows some people to walk away with minimal damage. However, the stakes are high.

When blood flow to the brain is interrupted, brain cells begin dying within minutes. Each lost cell chips away at brain function. This is why a stroke carries such a heavy risk for permanent disability. Sadly, death is the ultimate result when the brain is deprived of oxygen for too long to survive. The good news is that new stroke research is being done to help people recover from strokes. 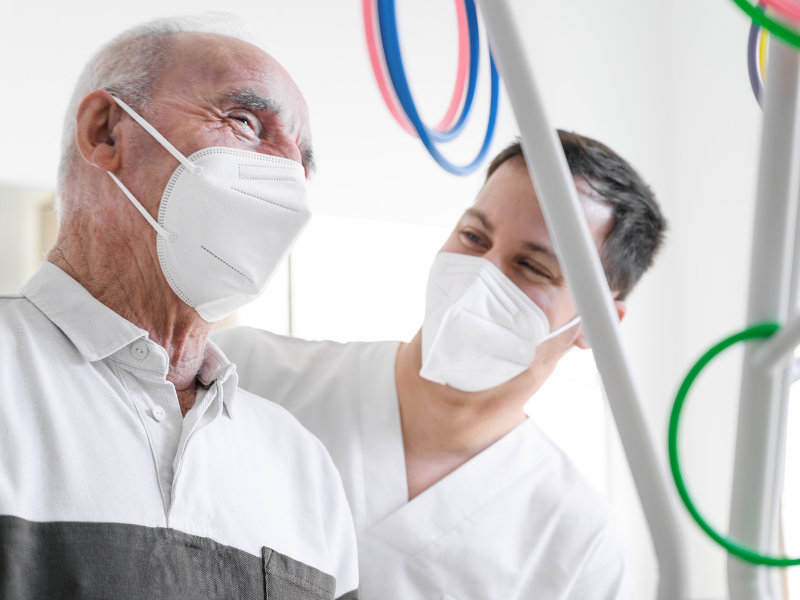 Healing After Stroke – The Latest Research

In the past, doctors couldn’t do very much for stroke victims. “There wasn’t much you could do“ 15  Dr. Kevin Sheth MD, the Chief of Neurocritical Care and Emergency Neurology, told Yale. Thankfully, that is changing. New innovations in stroke rehabilitation allow people to regain the skills and abilities lost due to stroke. In many cases, support that enables a person to retrain their brain following a stroke makes it possible to resume many daily activities enjoyed before a stroke event.

Robot-assisted stroke therapy is one of the most promising developments to come on the horizon in recent years. State-of-the-art rehabilitation robots use artificial intelligence to help patients recover faster and better. Interested in learning about the benefits of upper extremity robot-assisted therapy? Check out our summary article on the new whitepaper or read the full paper: Using IoT Data to Quantify InMotion® Therapy Gains on Upper Extremity Motor Impairments.

There is power in learning about the different types of stroke in the brain. It’s also important to know that the story goes on for many following a stroke, thanks to new technologies that offer new hope to patients and their families. After all, most of us will have our lives touched by a stroke somehow.

Want to learn about robot-assisted therapy?