Each year about 795,000 people experience a stroke in the United States.3 Research is progressing in the field of occupational therapy, but one thing remains true; stroke remains one of the leading causes of death and disability in the United States. It is an ever-present threat to the health of millions of Americans. It can be overwhelming when working in a clinical setting to keep up with current research on this important topic. This article will examine a collection of the most current evidence-based treatments for stroke rehabilitation in occupational therapy. 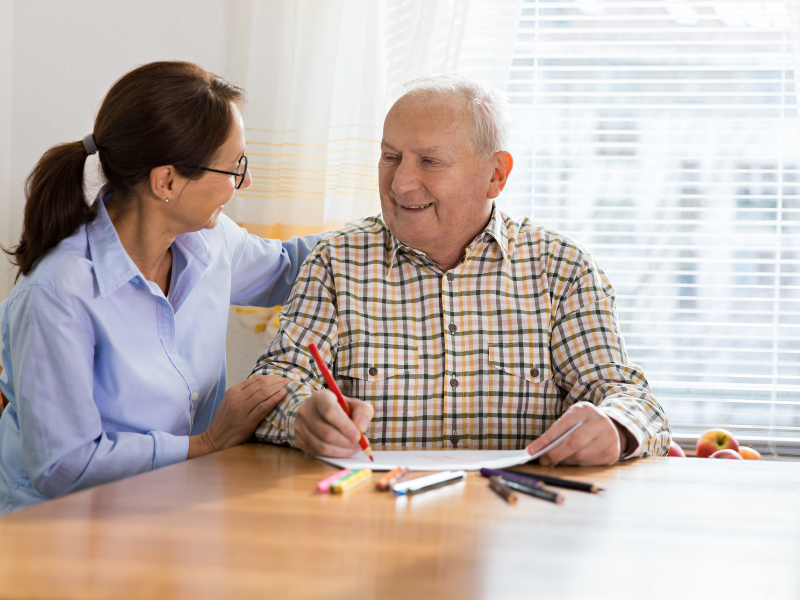 There are three basic categories of strokes. You can find the basic definitions below. Learn more on the CDC website.

Often occurs when blood flow of an artery becomes blocked. They are the most common types of strokes (87% of all strokes).4

This type of stroke happens when an artery in the brain leaks or ruptures.4

These are sometimes known as ‘mini strokes.’ Blood flow to the brain is blocked for a shorter time than a typical ischemic stroke.4

*** Any type of stroke is a medical emergency. If you think you or someone you know is experiencing a stroke call 911***

A new study in 20215 suggests that the optimal ‘window’ for stroke rehabilitation might actually be 2-3 months out from stroke.5 The study was a randomized phase II clinical trial that involved 72 patients and was led by Georgetown University and Medstar National Rehabilitation Hospital. This research suggests that skilled rehabilitation for stroke is needed for much more time than insurance currently permits.5 Larger studies are needed to further examine this finding. One thing is certain, this information could change the way we look at stroke rehabilitation. 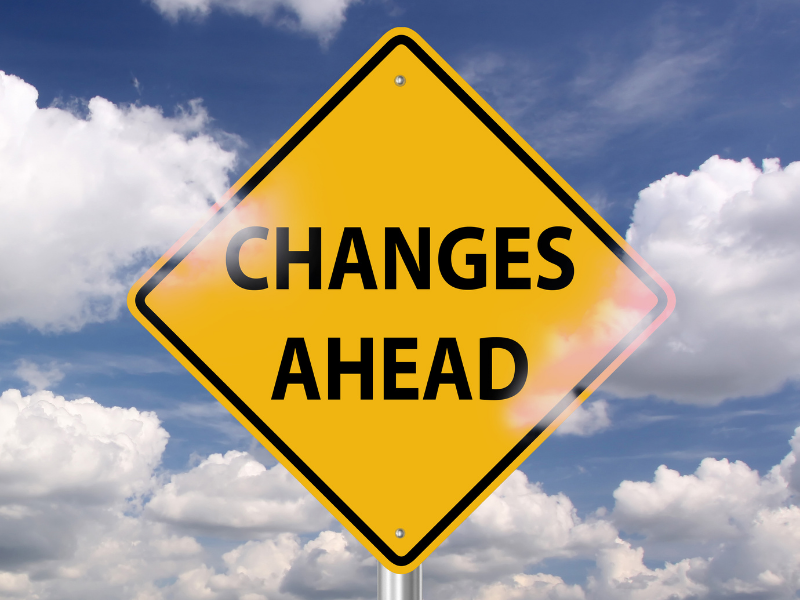 Promising Interventions From AJOT and Gillen (2015)3

According to a 2015 ‘Evidence Connection’ article from the American Journal of Occupational Therapy (AJOT), which provides sample clinical applications in response to evidence-based reviews, evidence was found for occupational therapy intervention in these categories. You can read this clinical practice resource here.6

Resources from the Canadian Partnership for Stroke Recovery

The Canadian Partnership for Stroke Recovery provides a fantastic resource for occupational therapy practitioners everywhere. It is called the Evidence-based Review of Stroke Rehabilitation (EBRSR). Now publishing its 19th edition, the EBRSR, written by Edwin Teasell and his colleagues, includes reviews of over 2,170 randomized clinical trials7 and is one of the largest reviews of stroke rehabilitation. One of the reasons the EBRSR is such a great resource, is that it provides not only an evidence-based review, but also an easy-to-digest clinician’s handbook divided by different categories in stroke rehabilitation including upper extremity and lower extremity motor rehabilitation.

See the chart below for definitions of the levels of academic research.

According to the upper extremity motor rehabilitation section of the 2020 Stroke Rehabilitation Clinician Handbook, the treatment interventions identified below have a high-level of evidence (level one evidence)9. The interventions below are a selection of interventions from this report. To see the full list of recommended interventions and research levels visit the link.

While the sheer number of studies being done in regard to rehabilitation robotics is down due to covid-19, there are great studies continuing to be released every year. A fascinating result in the most recent year’s selection of academic research, is that most of the new studies are unique in their perspectives and findings. We highly suggest checking out some of these articles if you are interested in learning about rehabilitation robotics. The best thing about these articles is that all of them are free with open public access!

An observational retrospective study performed on the InMotion Robot. Movements were found to be smoother and more accurate with a shorter time to finish tasks at end-of-treatment.10 Kinematic parameters demonstrated improvements in motor functions in the first five sessions.10

This randomized controlled trial found that in a comparison between an exoskeleton device and the InMotion Robot end-effector, more improvements were seen in activity and participation in the end-effector group (InMotion Robot group).12

In a recent small study on robot-assisted game training, patients in a robotic therapy group when compared to a conventional upper extremity therapy treatment group were more satisfied in the study.14 Lee and his colleagues cite other recent research in his article including a pilot trial by Saposnik16 and a group of case studies by Edmans16 stating, “Games also inspire, motivate, and trigger pleasure and interest in rehabilitation by utilizing the player’s intrinsic sense of competition and desire for interaction, thereby promoting learning movements”.14 15 16

It should be noted that more evidence-based reviews and meta-analyses need to be performed in the area of gaming and VR. The Stroke Rehabilitation Clinician Handbook states that “virtual reality can be useful as an adjunct to other interventions”.9

Looking to gain more expertise in the area of neurological rehabilitation? Maybe you need to complete some more CEUs, or you want to bone-up on your clinical skills to improve your career prospects. Here are some popular courses and certifications for occupational and physical therapists with every budget level in mind.

AOTA’s continuing education opportunities have really expanded in recent years. The organization now offers a plus and premium membership, which includes access to a fairly large CEU library. This membership is around the same cost that just the AOTA membership by itself used to cost a few years ago. The library consists of all different types of CEU materials, from written research articles, to CEU videos and digital badges. One area, that can often be neglected in stroke and neurological rehabilitation is vision. AOTA offers a low vision level 1 and level 2 badge.

Defines itself as a “whole person approach to rehabilitation and habilitation.”18 They have a wide-range of courses on upper extremity treatment and gait.

The NDTA defines its mission as to “improve treatment and outcomes for clients with neuromuscular dysfunction by providing advanced therapist education that improves skills in assessment, evaluation and salient, functional treatment.”19 The NDTA offers many certificates and advanced classes.

The CNS certification puts a special focus on the stroke and brain injury population. This continuing education course consists of a 10-hour lab and 20 hours of self-study modules. This certification is intended for Occupational and Physical Therapists.

CSRS defines its program as a ‘four-tiered stroke education platform’.24 This course is delivered via nine hours of self-study and then culminates in a live lab.

Occupationaltherapy.com has some exciting new offerings called ‘master classes’ included into their yearly subscription. What’s nice about occupationaltherapy.com, is it’s all-inclusive for a reasonable set-rate for the year. Most notably a four-hour master class in traumatic brain injury, and another four-hour masterclass in ‘Cognitive Evaluation and Intervention in Neurorehabilitation.’25

That’s a wrap everybody.

Want to learn about robot-assisted therapy?